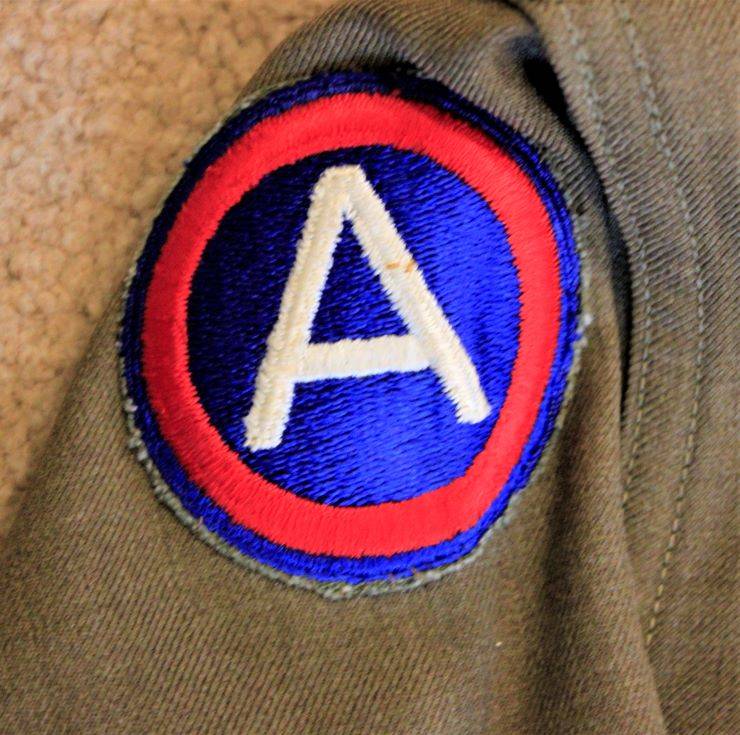 Throughout the latter part of World War II, the Sixth was part of most of the major campaigns, some of which included "Task Force Polk," and in the Ardennes, and Hitlers debocole called the Battle of the Bulge, a last resort- mission impossible scenario- that was doomed to failure, at the cost of hist reserves and many unnecessary loss of life for both sides.