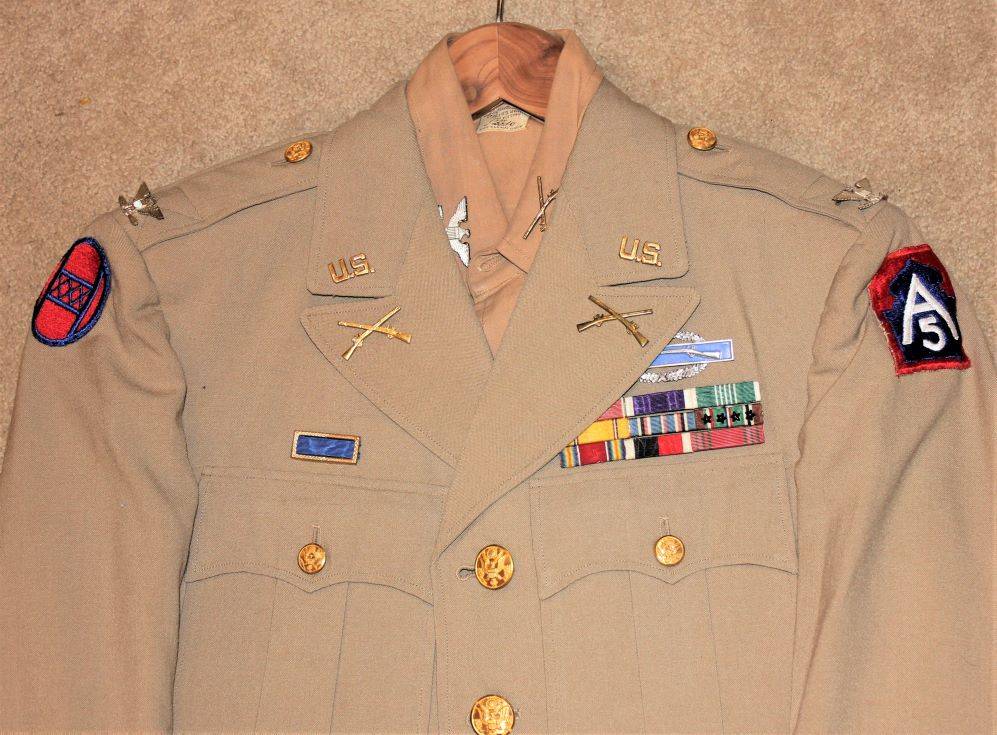 The Germans had nicknamed this division "Roosevelt's SS", for they were very tough hombres, So if had he been in this outfit early on, he saw his share of action, but than he had the assignment to the 5th US. Army also, so when he left the 30th, his fighting was not over.