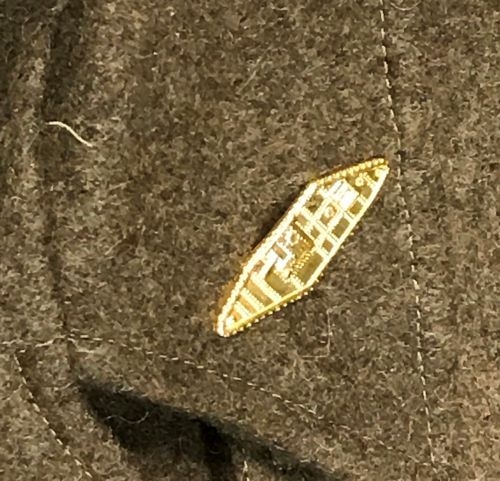 Chasing the Germans across France, they crossed the Seine north of Paris in late August, now serving with the with VII Corps command, they would cross the Meuse river, and enter Germany on 13 September. Then the got cough up in the Ardennes offensive, the Germans 'Wacht in Rhine' operation to cut across Belgium. The unit was the first to receive the new M-24 Chaffee tank. but the new silhouette and suspension system worried many they would be mistaken for the enemy and fired on by mistake. The ended up having entrenched positions along the Rhine in March.