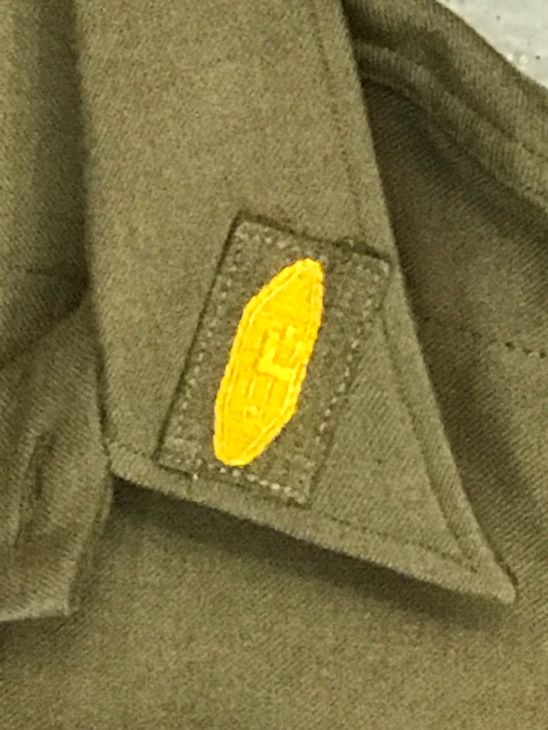 So in the late 30's there was a number of countries toying with the idea of the tank (Mobile Gun Platform). Some infantry officers thought it was a waste of money, but they had not developed enough, or used right yet. But the Germans were watching....and they adapted, the US was slow to react, and did not preempt any large testing of such a weapon, they drug there feel so to speak, and the soldier paid the price.