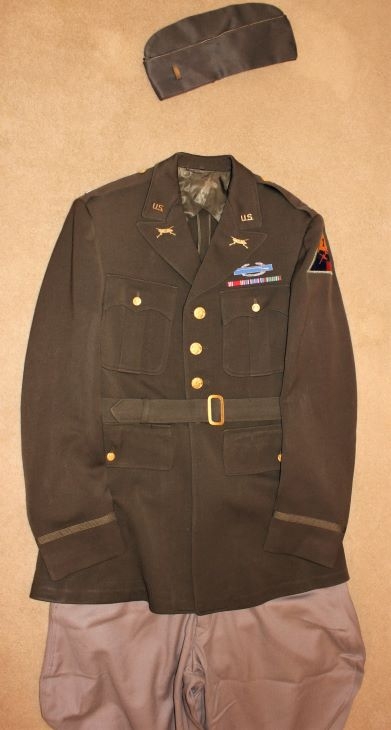 By Mid - July 1940 the 1st Armored Division was at Fort Knox, Kentucky Getting developed and involved in Training. They were experimenting in a theory of a self-supporting, self-sustaining force Attack Force getting made up from people that that thought could make that happen. And they did! With Fire Support from Artillery, and (Anti-Tank Guns) Tank Destroyer even infantry! There was Medical back up, with there own supply and engineer battalions, all working around their tanks,M2 medium tanks all nine of them, Fitted with a 37-millimeter gun in the turret, and a bunch of Machine Guns. up in tell until March of 1941. They had there own Mechanics too, and they needed them with the daily maintenance, The had some M2 Scout Cars and Light Experimental tanks, and far behind the Germans on to Armor Operations at this point they have mastered the Blitzkrieg Plan.