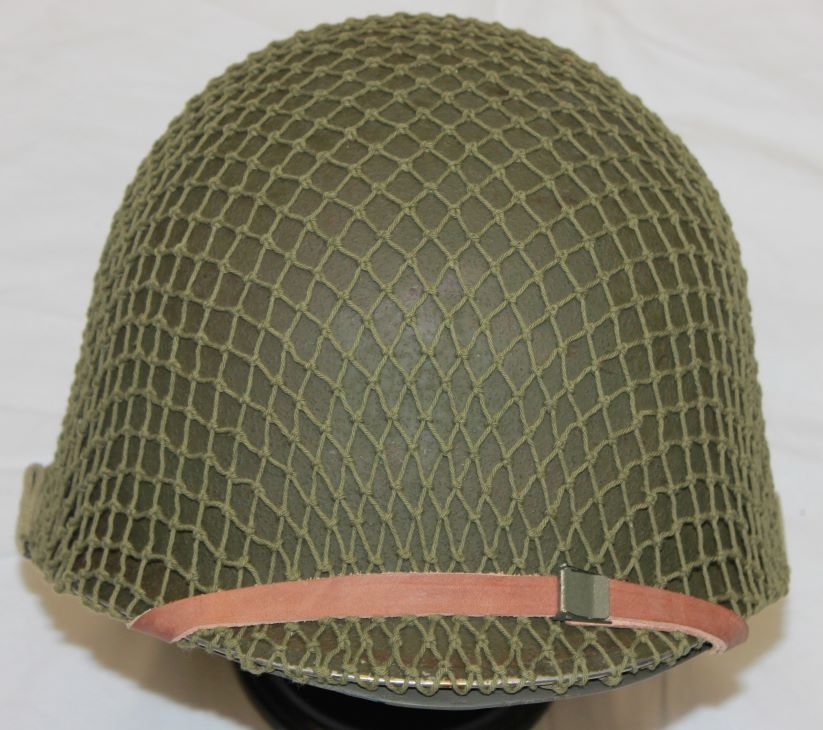 The Army's next role was considerably less violent, and it was reactivated on 11 June 1946 at Chicago, the commander was Major General John P. Lucas, on 1 January 1957. Its postwar role was as a command and control headquarters for U.S. Army Reserve and National Guard units.