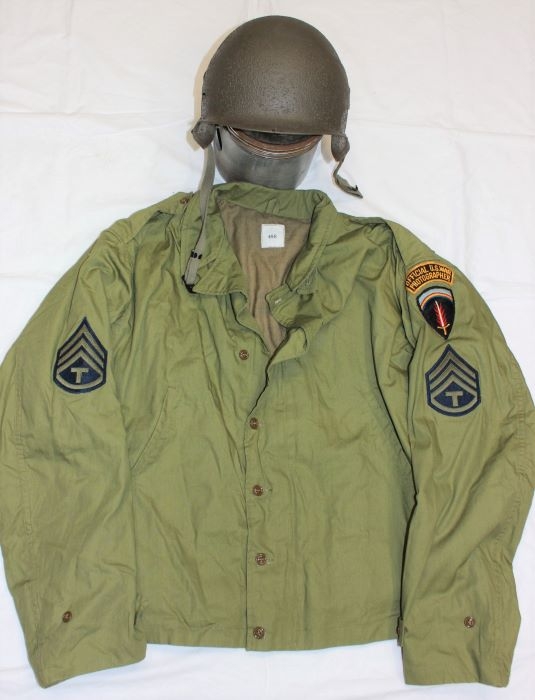 In WWII many Reporters Photographers, Writers, and Artists, Even Movie Makers, were drafted up, some volunteered, The Government wanted to tell the story of the war-but much like now again-it was done under their terms, it was different in the 60's were for the first time-freedom of speech actually happened to some extent, but like everything good, in the process the Reporters and the networks had to put there own feelings first and twisted the darn story-much the the soldiers dismay.