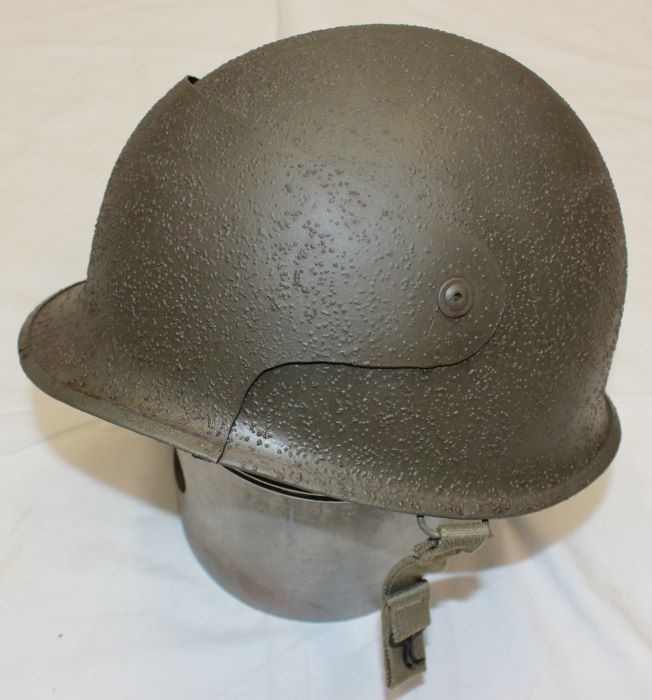 But in the later 40's and into the 50's much of the story was re-enstated and great documentrys from these have been made. now in the 2020's that is once aging often leaning left or right again...but film has gotten much more refind, if not the development of computer generation coming to light, and I think back firing to some extent-where it can be totally realistic, and portray things a bit more un believable at times-great work with maximum effort, but lets keep it with-in what humans are capable of, the Allies won do to what people were willing to do save out freedoms,and that has not changed.