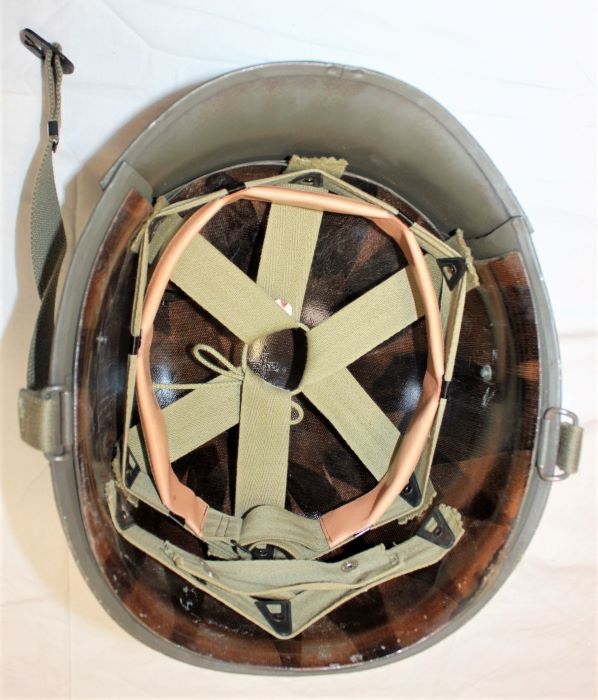 The Reporter here isassigned to 'SHEAF' The American Command of the European Operations., originally stationed in England-till they moved to France and through Europe. So he would have been reporting on US. Command much of the time- and moving through the field when the Generals and Top players went to the Battle Grounds, and saw the troops etc., and very well mat have been involved when the War ended and moved into the Post War, in Germany, when SHEAF was re-designated, and became the Berlin Brigade.