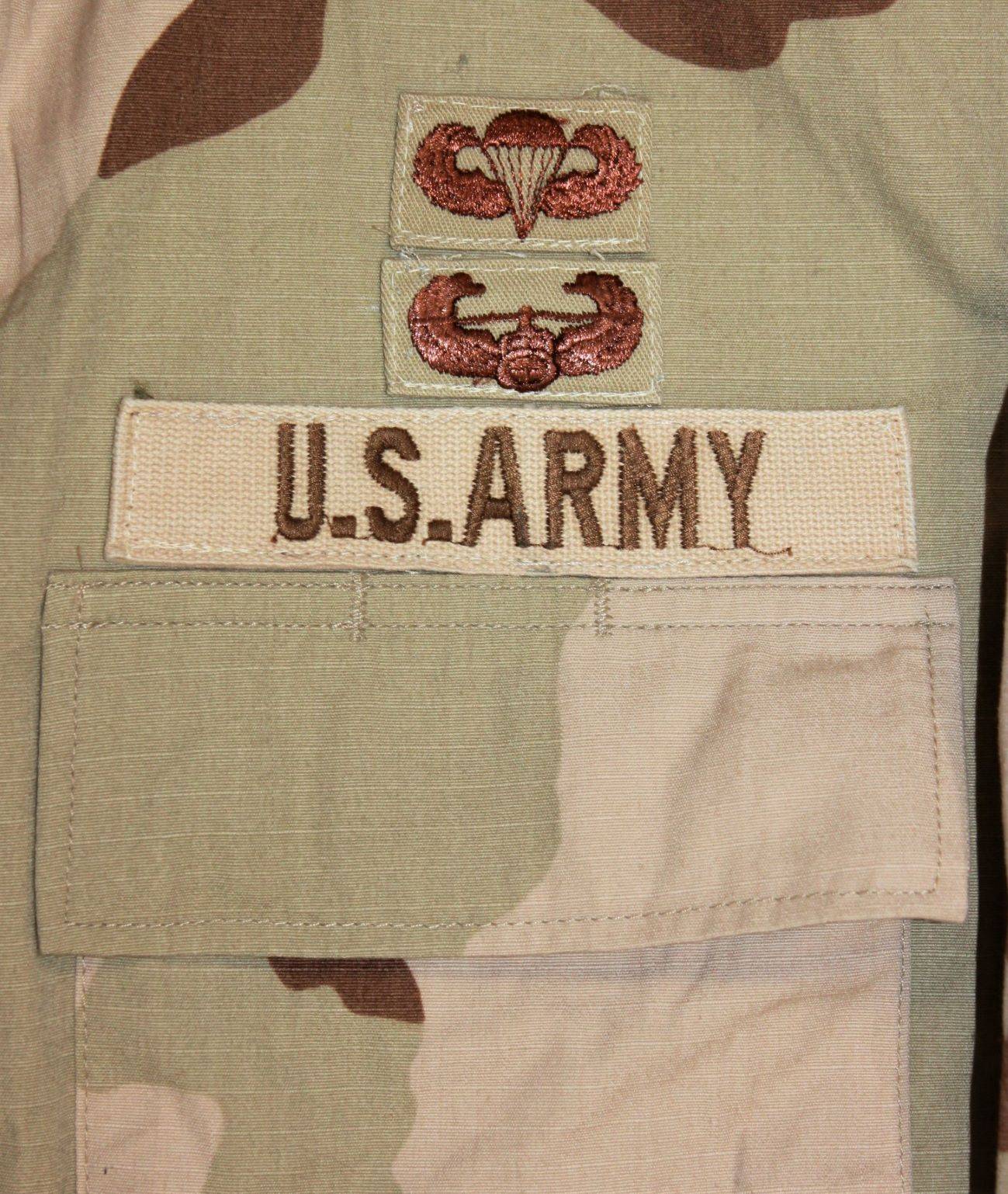 >>>EDITING >>> On 3 November 2016, it was reported that U.S. Army combat engineers were seen just west of the Great Zab River about halfway between the Kurdish city of Irbil and Mosul. They were searching for improvised bombs. They were wearing 101st Airborne Division patches. The soldiers said they were not allowed to talk to the media.[123]