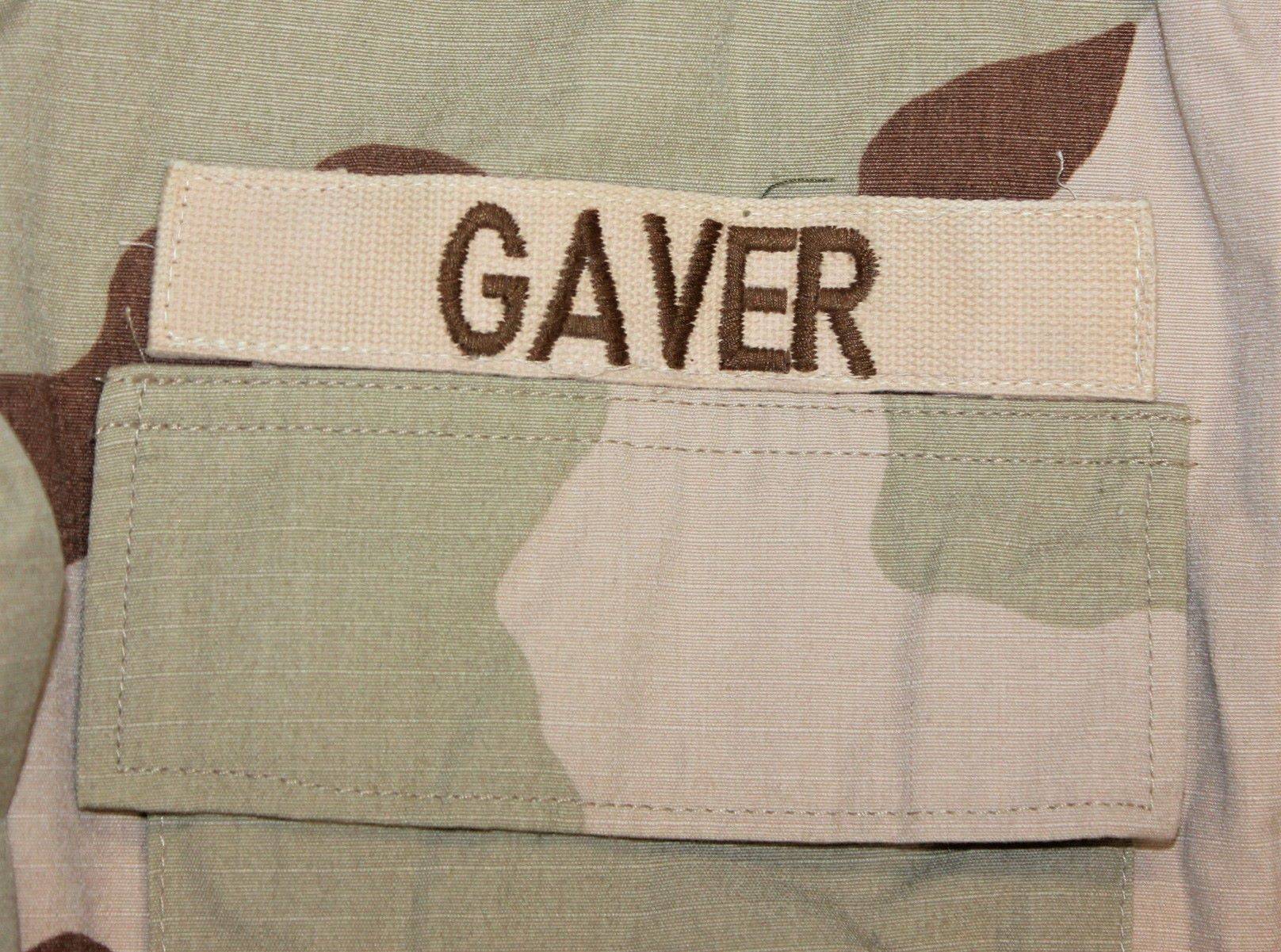 >>>EDITING >>> On 21 September 2016, an article from The Leaf Chronicle reported that Battery C, 1st Battalion, 320th Field Artillery Regiment, 2nd Brigade Combat Team, 101st Airborne Division had been successfully conducting artillery raids against the Islamic State in Iraq and the Levant. Battery C is said to have executed hundreds of missions and fired thousands of rounds in support of ISF operations since arriving in theatre in late May.[121] On 17 October 2016, an article from The Leaf Chronicle stated that the 101st Airborne was leading a coalition of 19 nations to support the liberation of Mosul from ISIL. Under the direction of the 101st Iraqi forces have taken back a significant amount of geography from the control of ISIS. This included the liberation of Hit, Fallujah, and Qayyarah.