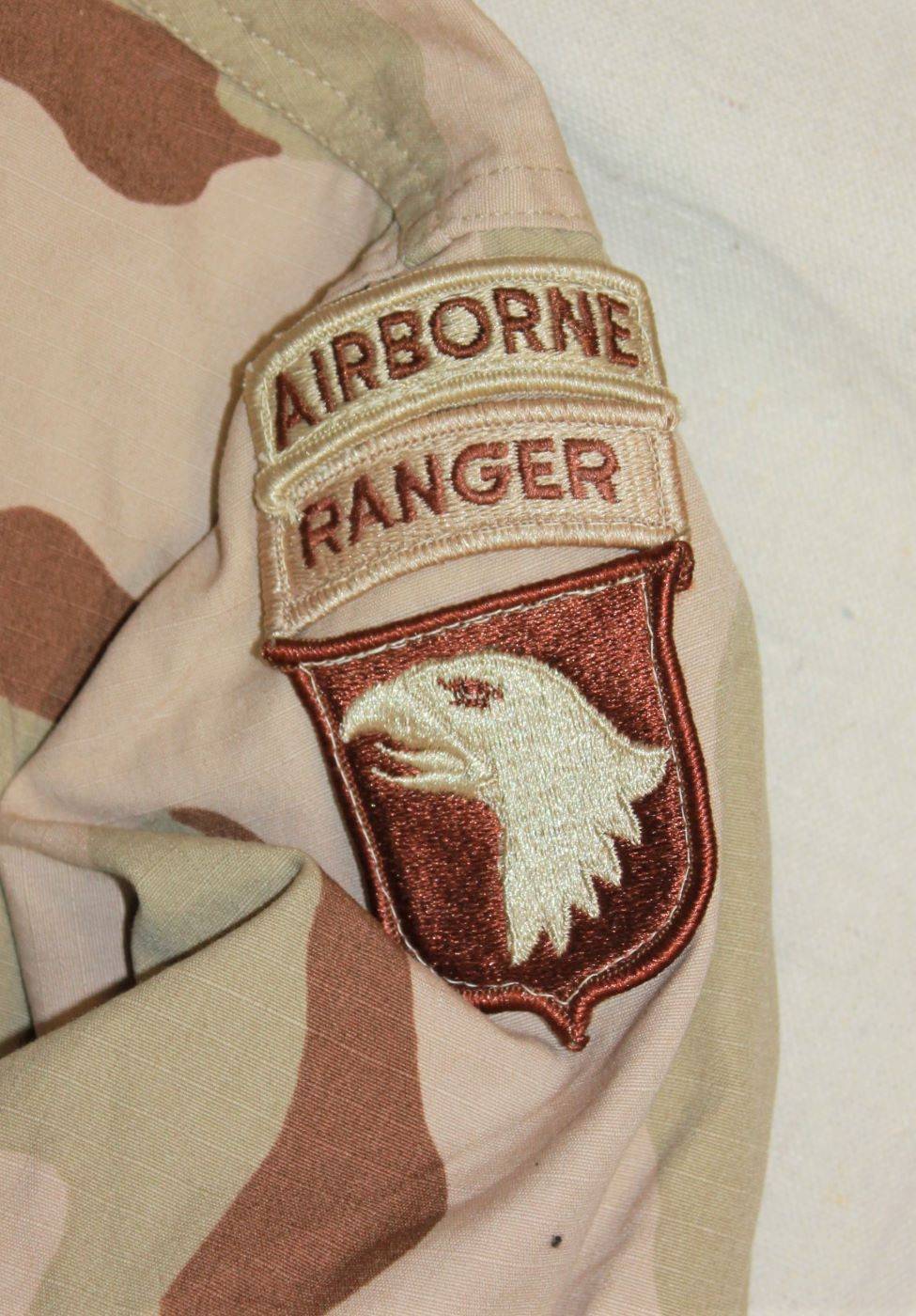 >>>EDITING >>> On 17 November 2016, sources reported that the 101st Airborne Division was headed home after a nine-month deployment to Iraq. Over the course of nine months, soldiers from the 101st Airborne helped train the Iraqi government's security forces. They taught marksmanship, basic battlefield medical care and ways to detect and disarm improvised explosive devices. The division helped authorize 6,900 strikes, meant to destroy ISIS hideouts and staging areas. The 101st Airborne played a significant role in the liberation of several Iraqi cities during this deployment.